Present Erdene Zuu Monastery was built on the remains of the historical capital of Great Mongolian Empire, Kharkhorum city by moving the remaining stone walls on the outskirts of Kharkhorum.

First, in 1580, Avtai Sain King along with his younger brother Tumenhen Noyon met with the III Dalai Lama and sought advice for their buddhist mission in Mongolia. And as per III Dalai Lama’s advice, they restored ruins of ancient Takhai temple of Kharkhorum city and laid the foundation of the Erdene Zuu Monastery.

Since then, the Three Zuu temples, Rigsum Gombo temple were built during 1586-1674. While Ochirdari temple, Arvid temple, Great Stupa and Great Tsogchin Dugan and Lavrin temples were built during 1701-1705 and 1771-1792, respectively.

Between 1802 and 1813, 56 additional stupas were added in between the previously built walled stupas. This completion of walled fence was funded by donations of aristocrats, monks and religious class and devotees.  Currently, the walled fence consists of 108 stupas surrounding the monastery while each side of the walled fence is 420 meters long. In 1782, the Bodhi Sattva school was established along with with 50 monk-students. Because Mongolian aristocrats and nobles considered it an honor to have their own Dugan or temple within the walls, many temples were newly built such as Tusheet Khan temple, Tseveenjav Noyon’s Dugan and Ochirdar's Dugan, etc. By 1792, it had expanded to 62 temples, 500 buildings and 10,000 monks.

Today, only 18 temples remain, whereas Three Zuu temples, Great Stupa and Seruun Lavrin temples are the only buildings remained from the original monastery including stone statues and monuments found from the remains of Kharkhorum city.

There is also a Dalai Lama Temple, built in 1675 which was dedicated to the then Dalai Lama of Tibet. This temple has displays of 13 figures of Mahgal deity, 6 reincarnations of the Dalai Lama and figures and portraits of the Undur Gegeen Zanabazar.

Two Khurden temples are located on both sides outside of the monastery. Behind these temples, there are two tombs kept in a brick walled courtyard. One of the tombs is dedicated to Avtai Sain King, while the other tomb is dedicated to Avtai Sain King’s son, Tusheet Khan Gombodorj. Behind the tombs, there are the Three Zuu Temples. With double-walled structure, theses buildings were built by a method of pointing knots on wood without inserting a single nail. First, it is used to separate the hot and cold climate, and secondly, it is used for worship.

The oldest monastery of Mongolia 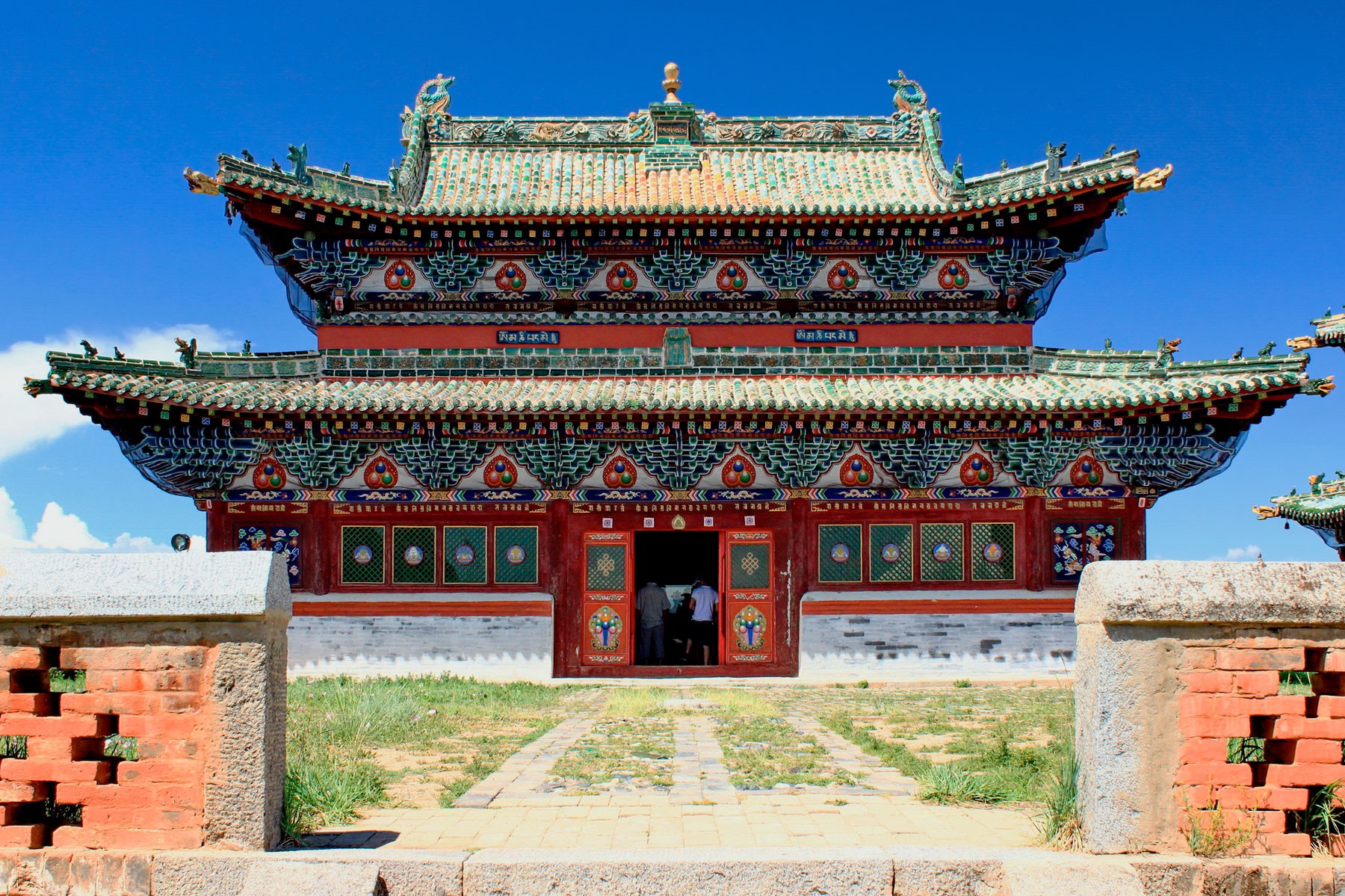 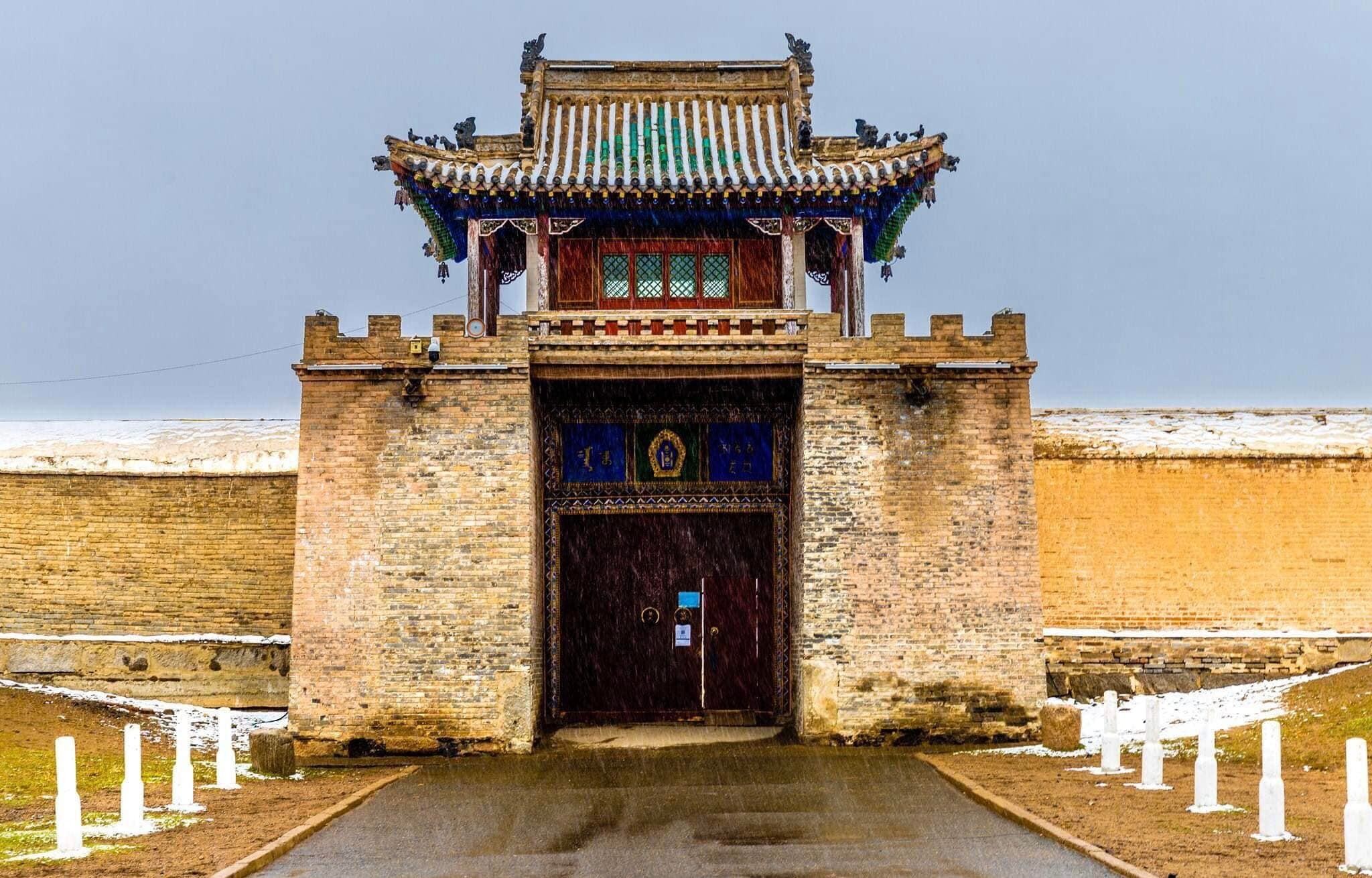 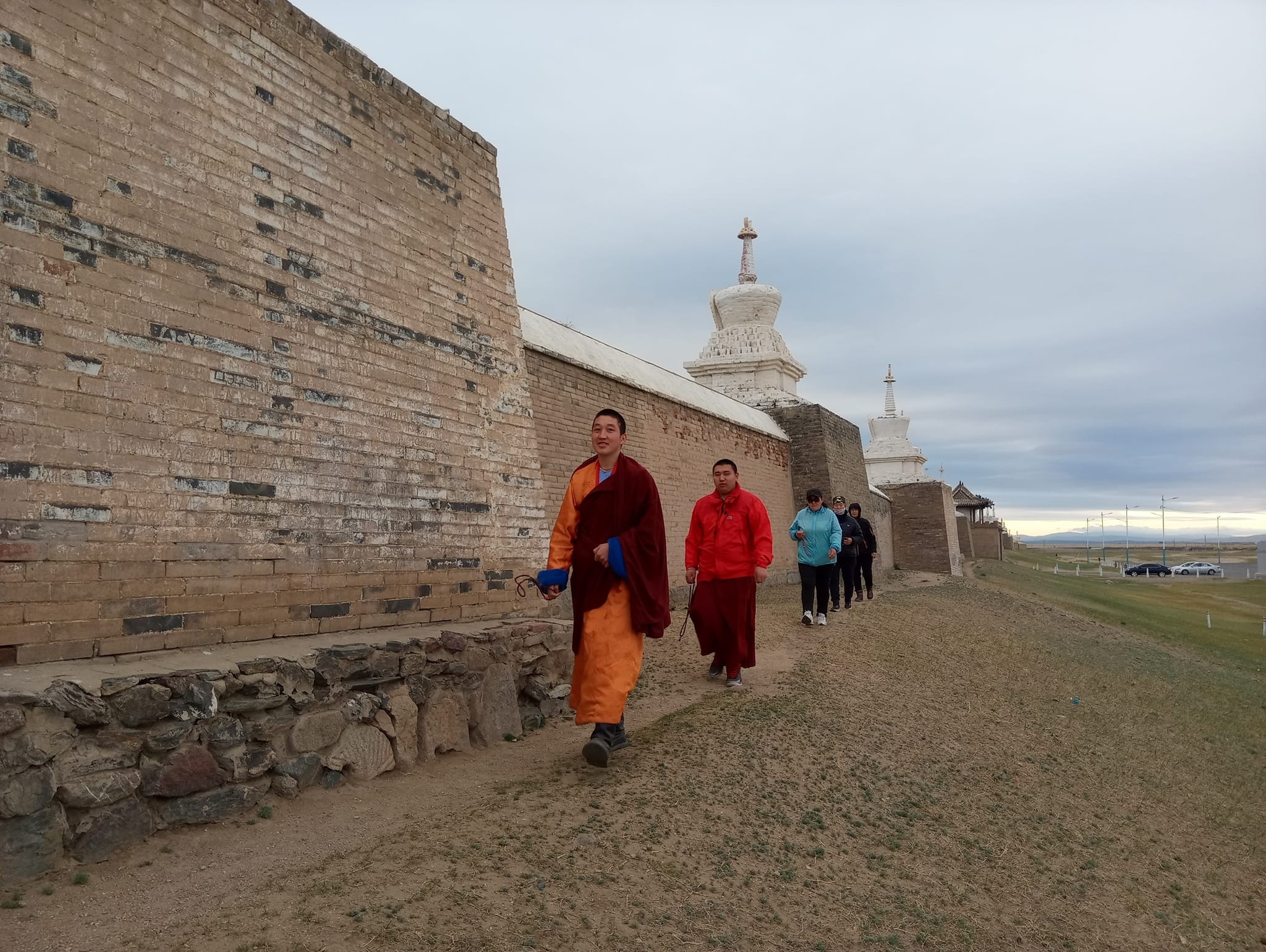 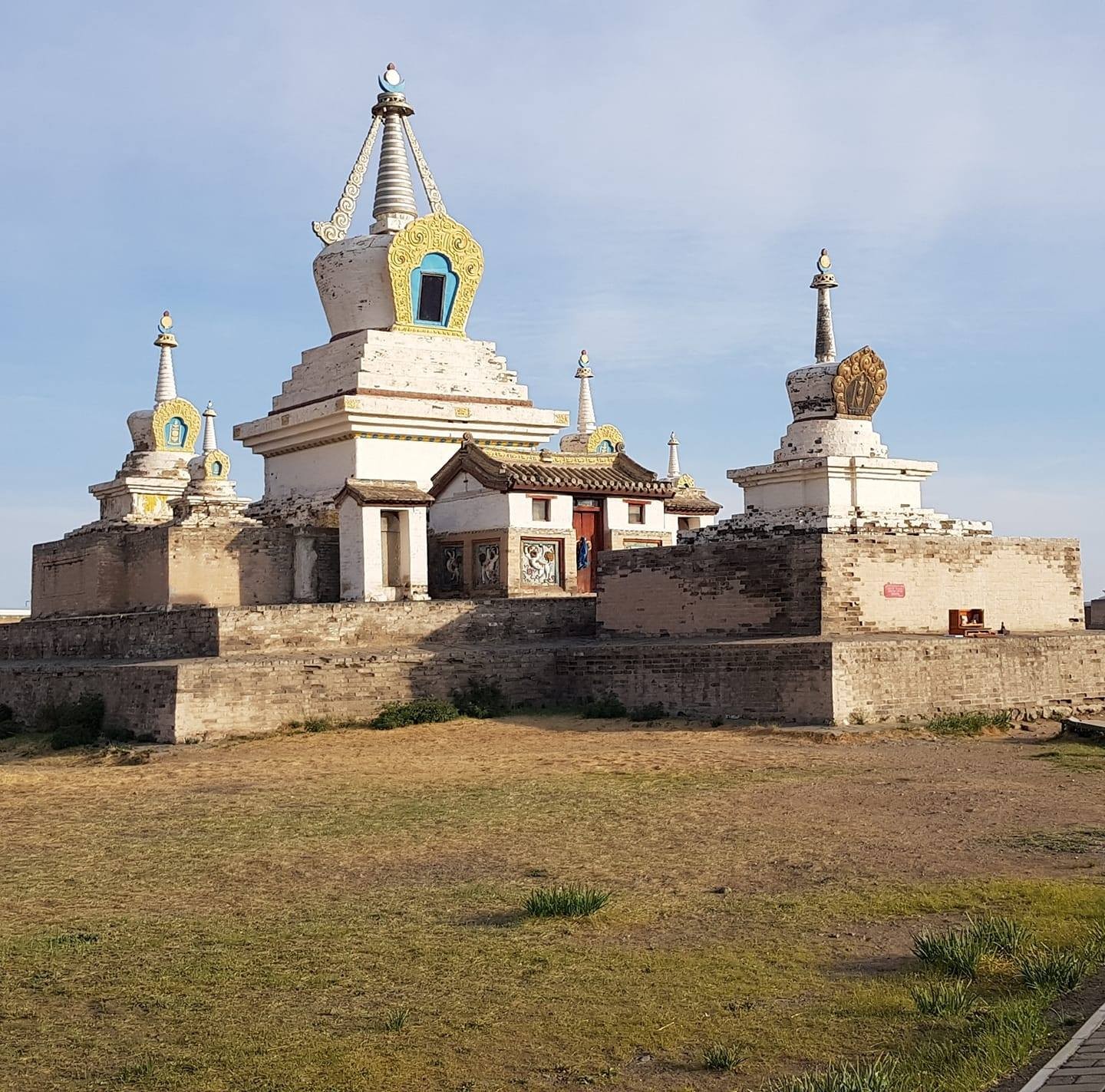 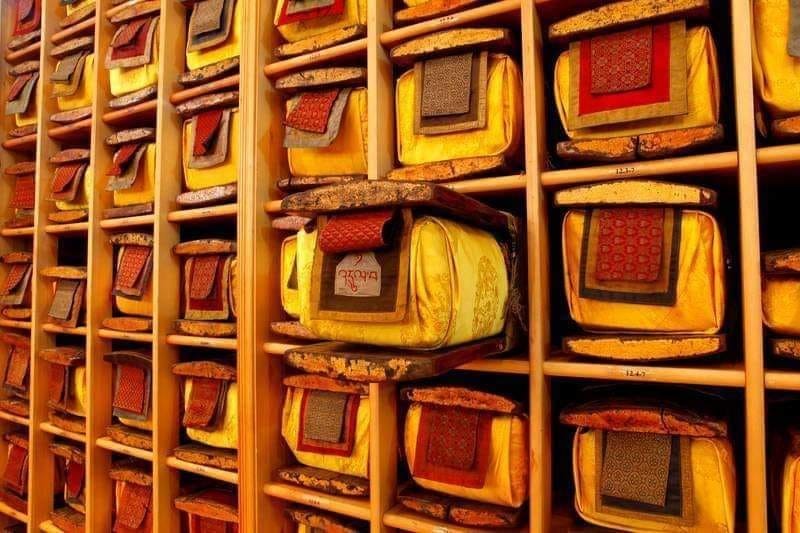